This is maybe the most unexpected post I have ever written. A beer party is something you think about in Munich or other places that have a Oktoberfest with german inspired customs and culture. And that is exactly what they have done in Pyongyang, North Korea. People need bread and circus, like the Romans said, and the North Koreans have set up quite the venue by the river, and to my big surprise. It was the first every such event , and it lasts most of august and it looks pretty much as anywhere else in the world regarding a county faire, or a similar kind of public party.

The  entrance was quite normal for such an event. 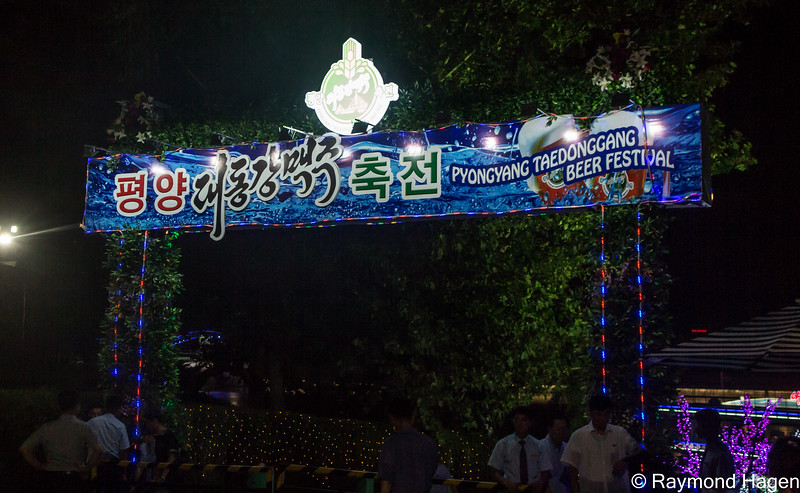 The venue was packed with people. Mostly locals, and some tourists like me. 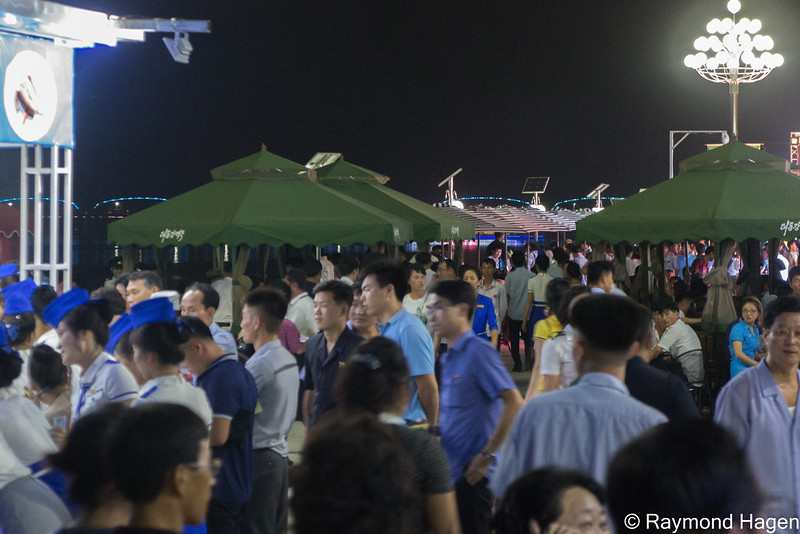 There here some cooking going on. 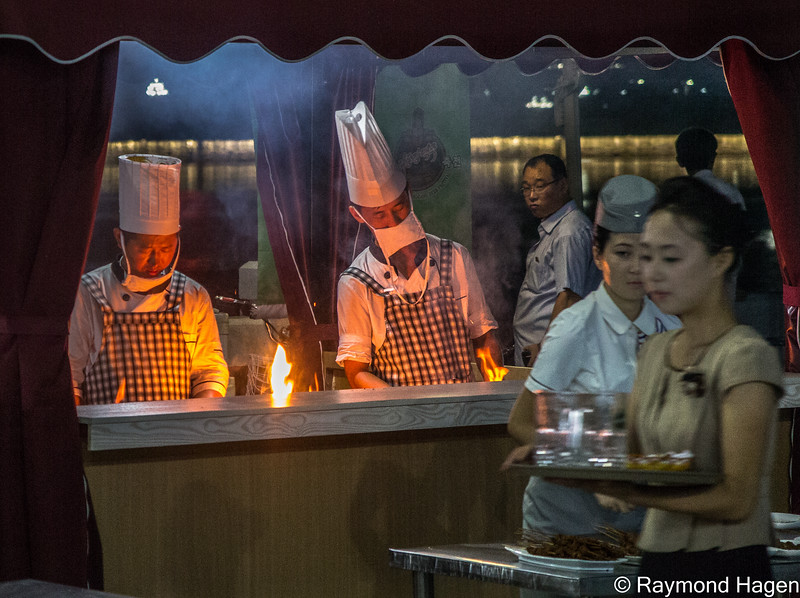 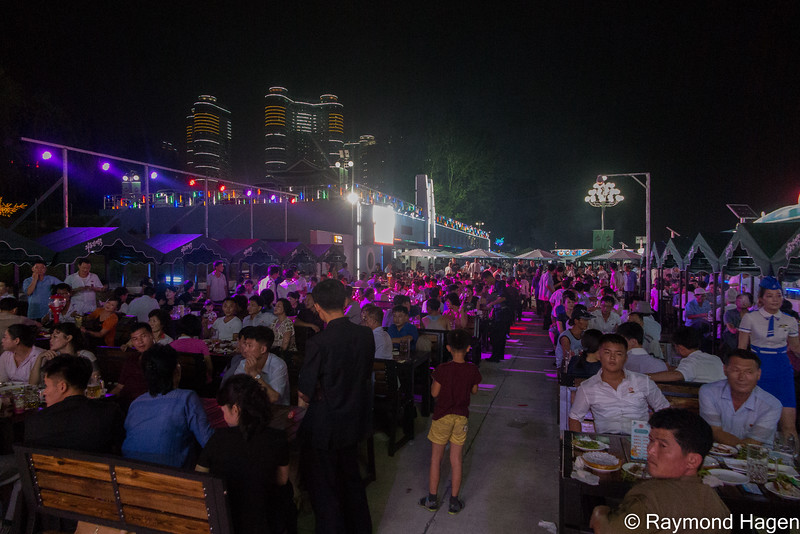 The crew of staff and waitresses where wearing “stewardess” like uniforms 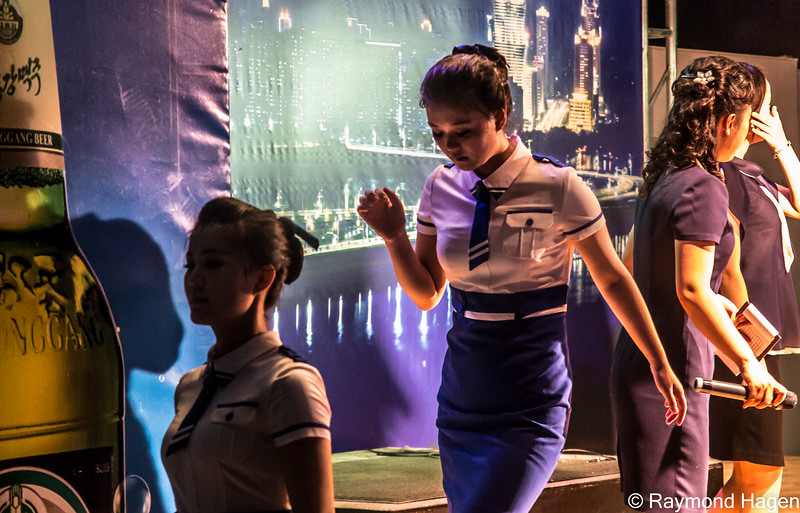 Here is a little video that capture some of the “feeling” of being on a beer festival in Pyongyang.

I  have to admit. This is not what I had anticipated when I was i North Korea, a little bit of western culture.