This is shot on the small island of Phu Quoc outside Vietnam. The local fisherman is preparing their equipment for their trip.

Today`s image is just a seashore image from Phu Quoc. It is quite the stunning place.

When I went to Vietnam this summer, I traveled as a part of a larger group from Norway , and that was a very fine trip. But on one of the last days I just felt like doing some exploring on my own.

I found a lovely Picture on a local postcard, and I wanted to find out where it was taken. It showed a couple of woman standing on a bridge of some sorts. I found the bridge , and it looked something like this.

After asking in the lobby of my hotel I found that the bell boy had a brother that lived in that village, and he could arrange a driver to take me there. I had a very good time getting to walk around with the locals taking images. And even if it is a poor country village in a small island in Vietnam, I have to say that It is one of the more interesting places that I have had the pleasure of taking images of.

This was the general feel of the village.

And as you can see, fishing was the primary Activity in the village.

When I traveled thru Vietnam this summer, I ended up in Phu Quoc island that is a very beautiful,  and have a lot of the traditional asian way of life. Amonst other activities it had several markets , and this one was near the largest town on the island. This local woman was selling her Fish.

Todays image is from Phu Quoc, and it shows a small fishing viallages.  It was early in the day, and the fisherman was busy maintaining there boats and other fishing gear.

Fishing is a large part of Vietnamese history and culture, this images was taken in a fishing village outside Phu Quoc island that is between Vietnam and Cambodia.

It looks like they are trying to bring the boat of the reef.

I have left Vietnam , and it is an amazing country with much diversity. Todays images is from a small fishing village. It sure looks quiet,  does it not?

I found this little brigde in a small village at Phu Quoc in Vietnam today. I guess it have been used for a plattform for the local fisherman to get to there boats. But I have to admit, it did not look all that safe today….. 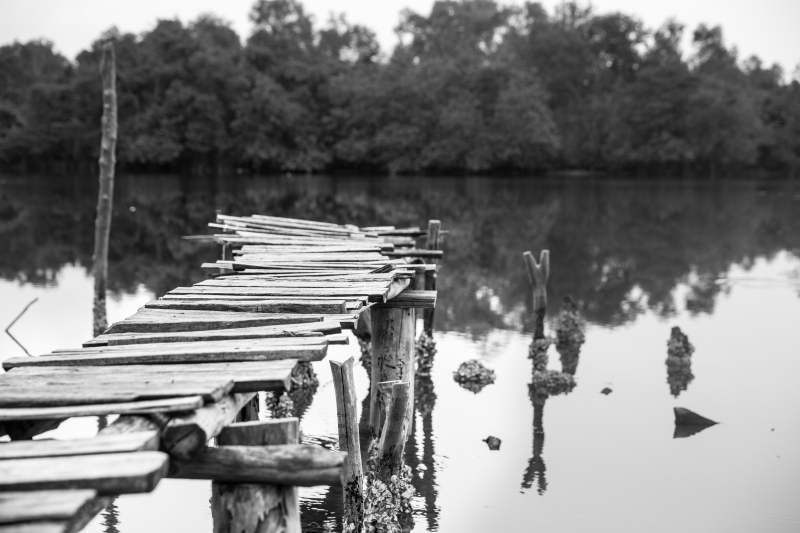