This image is from South Georgia, it is a young penguin that is loosing its brown furry coat, and getting the normal fur and colours. I was a little scared at first, but the biologist at the trip explained that it was all for the best, and you cold compare the hardships with a kind of bad flu. But after a while they are the great creatures that we enjoy so much.

This is the old , retired whaling station of Grytviken, South Georgia. I guess this was the largest, and most efficient of the old stations down here. It was left in the fifties, and it serves here as a great piece of history. The picture shows only a small part of the operation, but you get a little image of the massive scale of the operation. 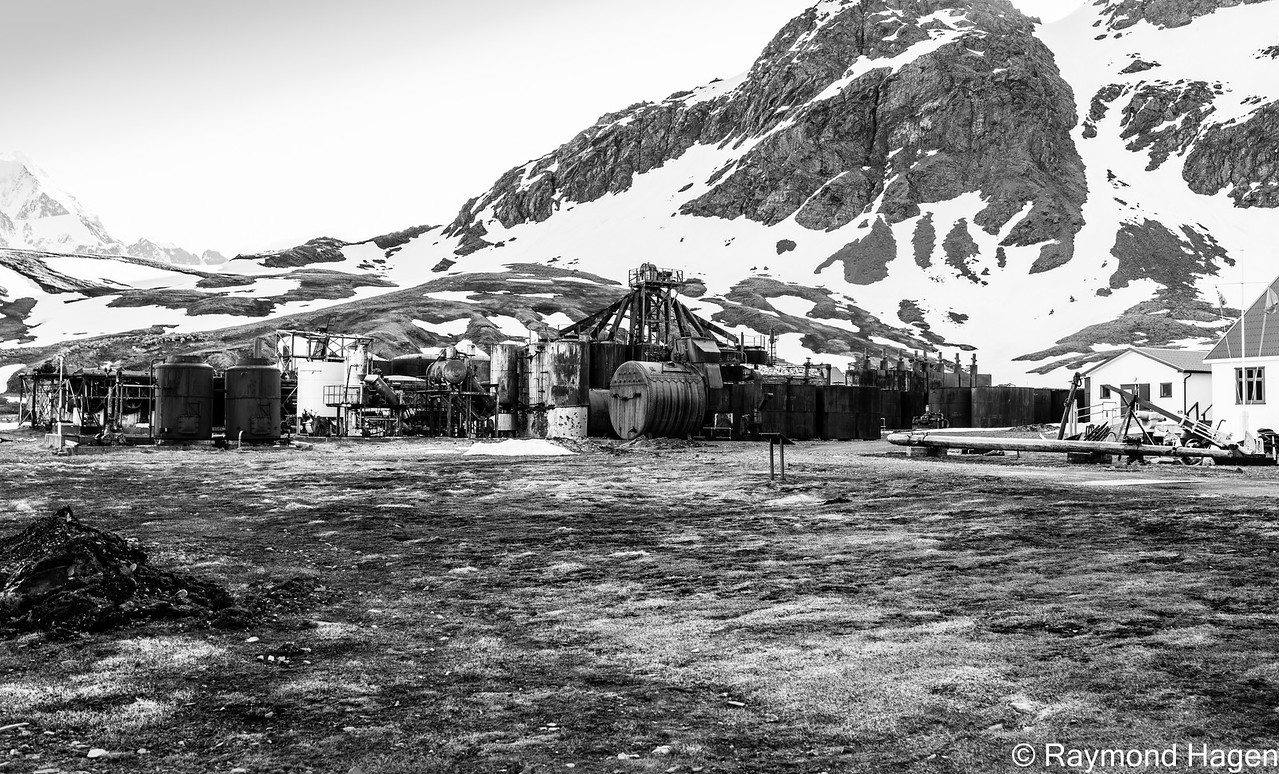 Todays image is from the magnificent island of South Georgia, and the whaling station of Stromnes. This is the a male Elephant Seal, and more precise the “Beach Master” on that part of the beach. The role of beach master is to be the “alfa male”, and control certain parts of the beach and the inhabitants. It is a though life that consist of “entertaining” the ladies, and fighting the other large males for the role of beach master.  The role is usually kept for a maximum of a couple of years, then they “retire” to put it diplomatic, either due too their demise thru fighting other males, or pure exhaustion from its other duties. Quite fascinating creatures.

This is shot at Godthul in South Georgia, and as I have mentioned many times, the flora , fauna, and the natural beauty of that island is just fascinating. This is a waterfall just a short trip from old left behind remains of a  whaling station. 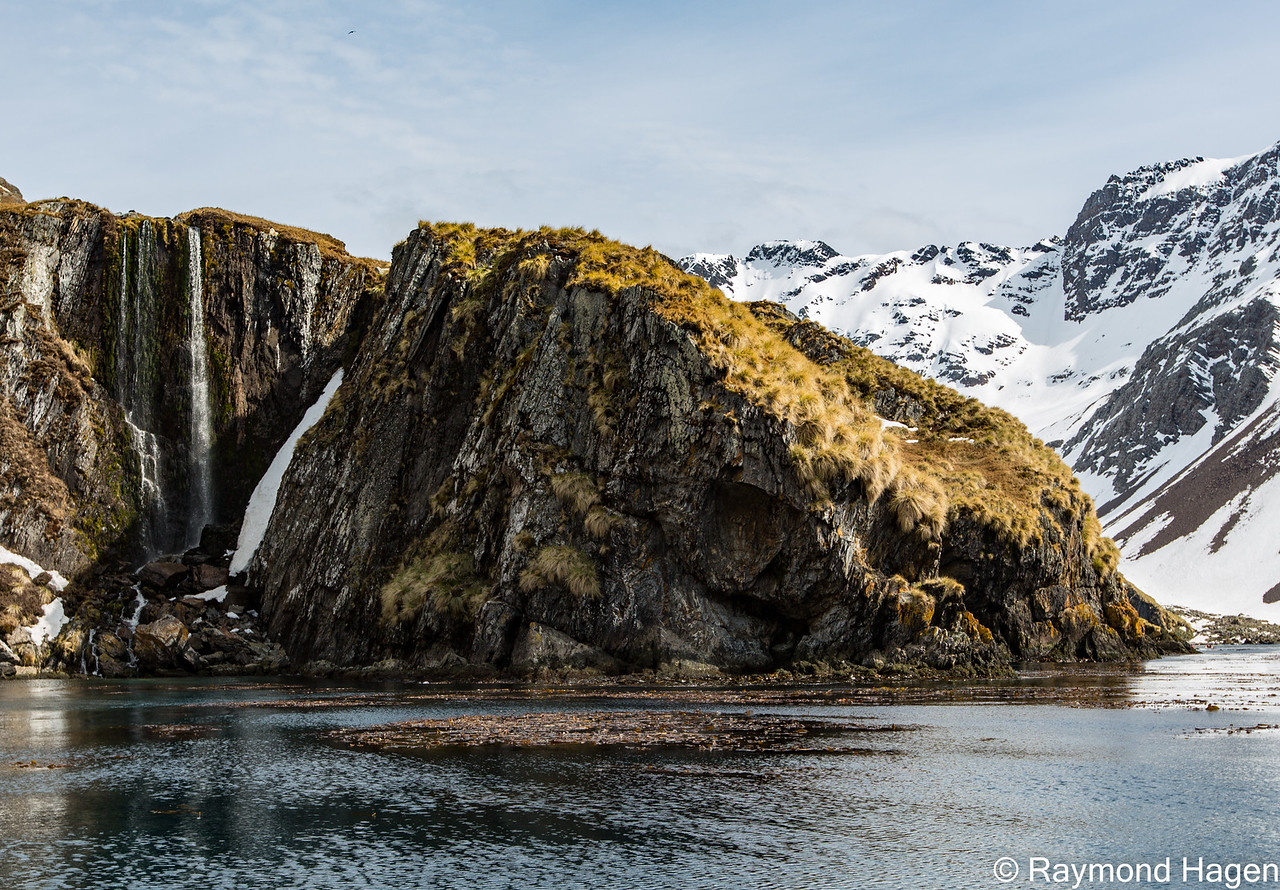 Grytviken was the biggest whaling station in the Southern Oceans , when whaling was still being done down there. As a Norwegian it was quite fascinating to see the share size of the operation, and how big the industry was. As as we all know, what kind of impact it had on the whale population.  The image is of a standard whaling ship that is beach in the harbour of the complex, and is possible to see from site, that today serves a kind of museum.

This is remembrance of yesteryear.  There are a lot of old abandoned whaling stations all over the southern oceans , and today they are manly rusty pieces of history. Image is shot at the old whaling station at “Stromness bay” in South Georgia. 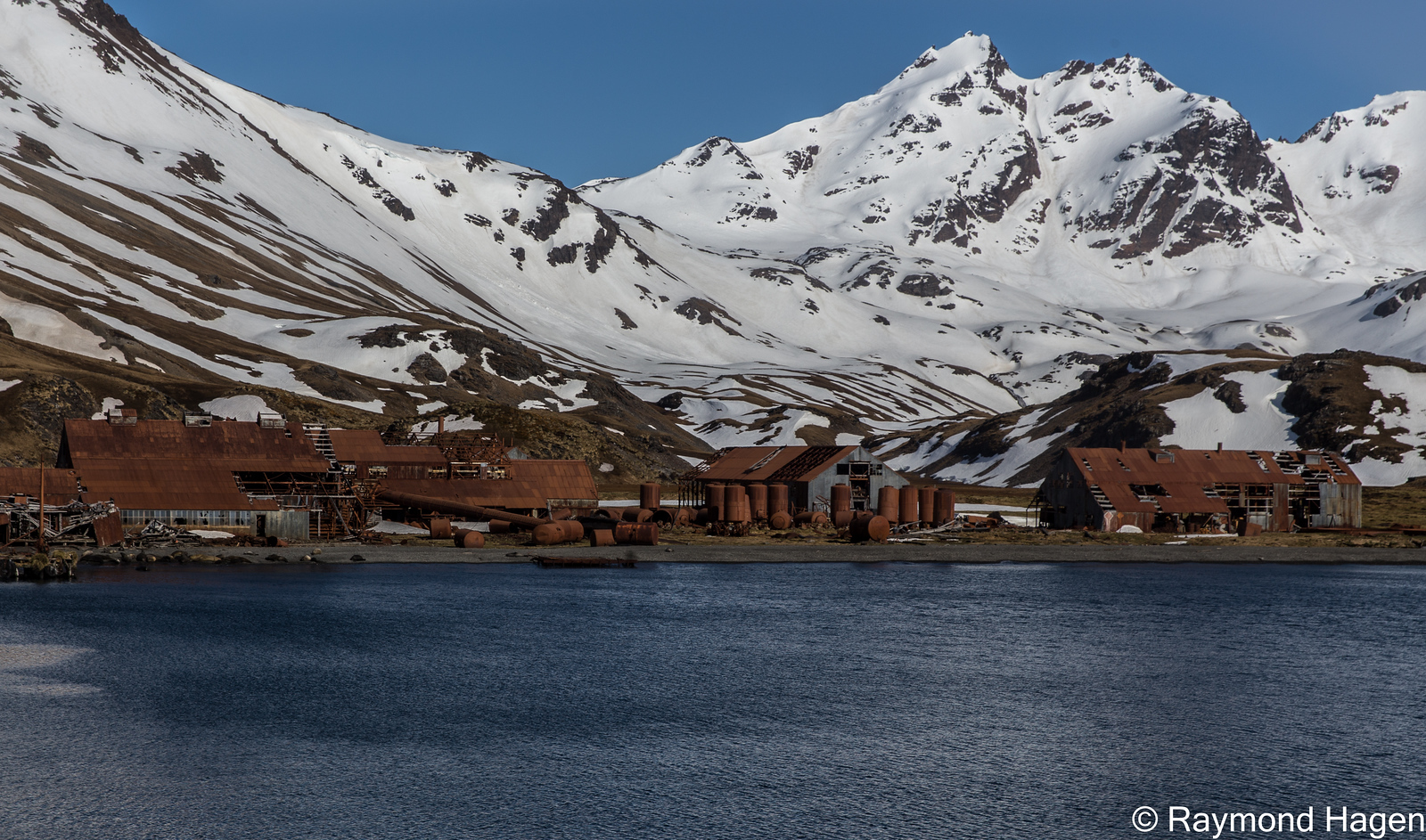 I have just come back from South Georgia in the middle of the Southern Ocean, and what a wildlife heaven. Penguins, Albatross, whales and lots and lots of other wildlife, but not to forget the mighty elephant seal. They where quite spectacular, and an amazing sight.  More to come.